Recently Bill Gates said that the one question he didn’t ask himself when he was with Microsoft, but one he asks himself now is “How are my business relationships? Are they growing and how am I nurturing them?” But even now, he still hasn’t got it right.

There is no such thing as a business relationship and business owners and executive who fail to make that distinction set their business on a pathway to failure. 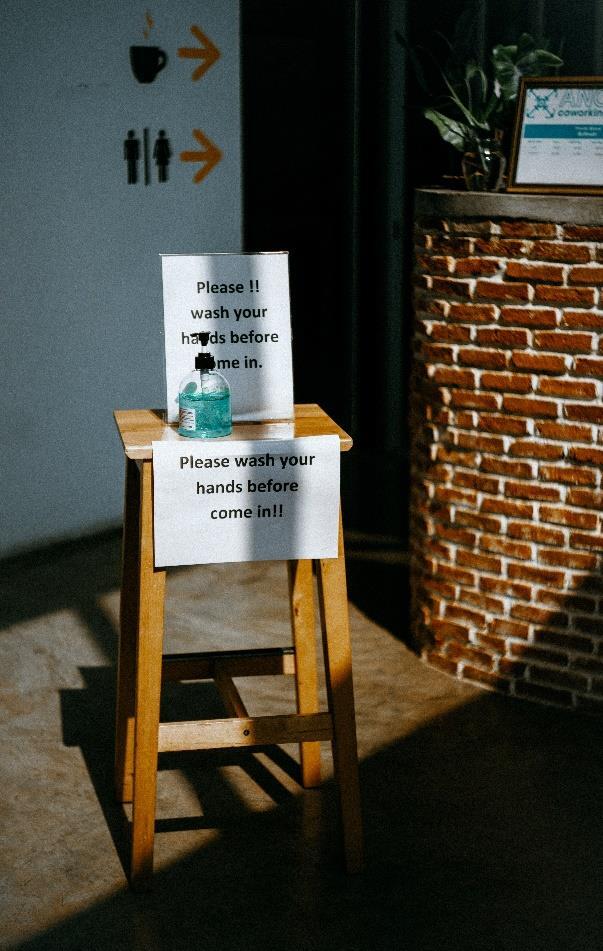 You might say that I’m splitting hairs and just quibbling over semantics. The reality is that there is a huge problem created when we just focus on building business relationships. To start with, we forget the relationships with employees. We expect that because they have a job that they should have loyalty to the business. It doesn’t work that way though.

From the Gallup research in 2016 it was found that 66 percent of employees were disengaged in their work. The first 48 percent were just disengaged, and the other 18 percent were actively disengaged. Not only were they not happy in their work, they made it obvious to everyone around them. And this took its toll on those who had previously enjoyed their work. And disengaged people only do what they had to do to keep their jobs.

With productivity dropping, many managers started micromanaging their staff. This created further problems. Micromanaged employees feel they are not trusted. And such appalling leadership leaves staff feeling they are being bullied and the productivity of those workers can drop by up to 70%.

Add to this that the productivity of those who observe others being bullied reduces by up to 40%. In many organisations total productivity reduced by an average of 29%. That should have been enough incentive for businesses to take action. Those that did though mostly settled on putting in new systems, increased KPI demands and management controls. But this only exacerbated the situation as many confused management for leadership.

In 2018, the Gallup research showed that the number of disengaged had grown to 87 percent. Another 21 percent of disengaged employees. This left many businesses at a financial disadvantage as the COVID-19 pandemic hit.

Many of those business who shut their doors will not open again. And those who do re-open but who have poor relationships with their staff will find it very hard to recover.

Those who will come back the fastest will be those who had invested in their relationships with their staff.

Where businesses should have been investing more in was emotional intelligence and leadership training and less on management training. Leadership training and staff development training though is the first to go in tough times. What many executives and business owners neglected to understand is that it’s the employees who deal directly with customers and clients. It is they who have the relationships and when staff are disengaged, this rubs off on clients and customers very quickly.

This was driven home in a conversation I had with the CEO of a national company when I asked him what his primary responsibility was when he took over the reins of his company. His replied he was and is responsible to his shareholders and to that he reduced overheads and wastage as well as ‘right sized’ the organisation.

When I asked what he had done about the staff, he said HR had handled them. I told him, no not those who left, but those who remained. His responded that it was expected that they would just get on with their work, but the reality was that they would have been unsure of their own futures. Their performance would have dropped similar to those who either felt bullied or who had observed others being bullied, which rubs off directly on the customers and clients.

The company lost clients and the average client spend of those who remained had also dropped. It took somewhere between 12 to 18 months to turn things around. The time frame directly related to the time for staff to feel some security again and then to start building relationships with their customer again.

COVID-19 has made it tougher for many businesses, but hopefully, it has driven home the need to build personal relationships. Hopefully, the social connectiveness we are seeing on social media will extend into business, and business owners will recognise the need for a focus on social and emotional skills learning.

For Free Tips on how to Build Relationships Faster download The 7 Secrets to Reading People alanstevens.com.au/7secrets

Contact me then if you would also like a free course on how to read if someone is lying.

Alan Stevens is an International Profiling and Communications Specialist who has worked with international clients, the likes of Disney Films and Gillette, and highprofile organisations like the Australian Federal Police to help them to be able to understand how people tick.

Alan works with business owners and executives, helping them to understand and engage their clients and prospects, enhancing their presentations and negotiation skills. And with parents and teachers to help them enhance the ability of their children to reach their full potential while improving the experience of the parents, teachers, and students.

His latest community initiative is The Campfire Project. The Campfire is a safe place for men and women to give themselves permission to tell their stories. To share their experiences and wisdom from around the world. This is his #WeTogether initiative

Too often we hear of the accountant whose books don’t balance, the builder with an unfinished house and,… uh hum… the business coach without a clear and documented plan. Here is my confession, I’ve taken far to long building my plan. And it has cost me dearly! WINNING THE WAR AND LOSING THE BATTLE My…

Coaching Through COVID and Beyond

It happened so fast. One minute it seemed that I was gearing up for a year of speaking events (and going to great gigs!) And the next everything changed. Within 48hrs of New Zealand going to Level 2, all of my regular retreats were cancelled and one of my VIP clients had stopped their coaching…

Healthy Thinking in a Crazy World

We learn how to negotiate from a very early age. We ‘negotiate’ corners around a table when we’re first walking, working out how much latitude we have. We negotiate with our parents and siblings, trying to get what we want to meet our needs (with little or no regard to theirs in the early stages).…

Recently Bill Gates said that the one question he didn’t ask himself when he was with Microsoft, but one he asks himself now is “How are my business relationships? Are they growing and how am I nurturing them?” But even now, he still hasn’t got it right. Firstly, there is no such thing as a…