Too often we hear of the accountant whose books don’t balance, the builder with an unfinished house and,… uh hum… the business coach without a clear and documented plan.

Here is my confession, I’ve taken far to long building my plan.

And it has cost me dearly!

WINNING THE WAR AND LOSING THE BATTLE

My name is Kevin Gammie. I run Brisbane Small Business and support thousands of businesses daily. Our Facebook community has approximately 40% active members daily and 80% of the group of almost 10,000 are active monthly. During April, this hit highs with days as high as 67% of the group and weeks where 83%+ were seeking support.

I care about this group, helping them. I want every one of the businesses represented to be successful.

I recently put a petition to the Queensland Parliament calling on the Government to support Small Business through COVID 19 as they had withdrawn all the planned grant programs, placed on hold those that were under consideration and even postponed Small Business Month!

What the… In the heat of the greatest challenge, from a health and economic standpoint, the State Government of Queensland had stopped supporting small business! They had even moved out about one in three of the Department catering for small business, after all, they had nothing to do. 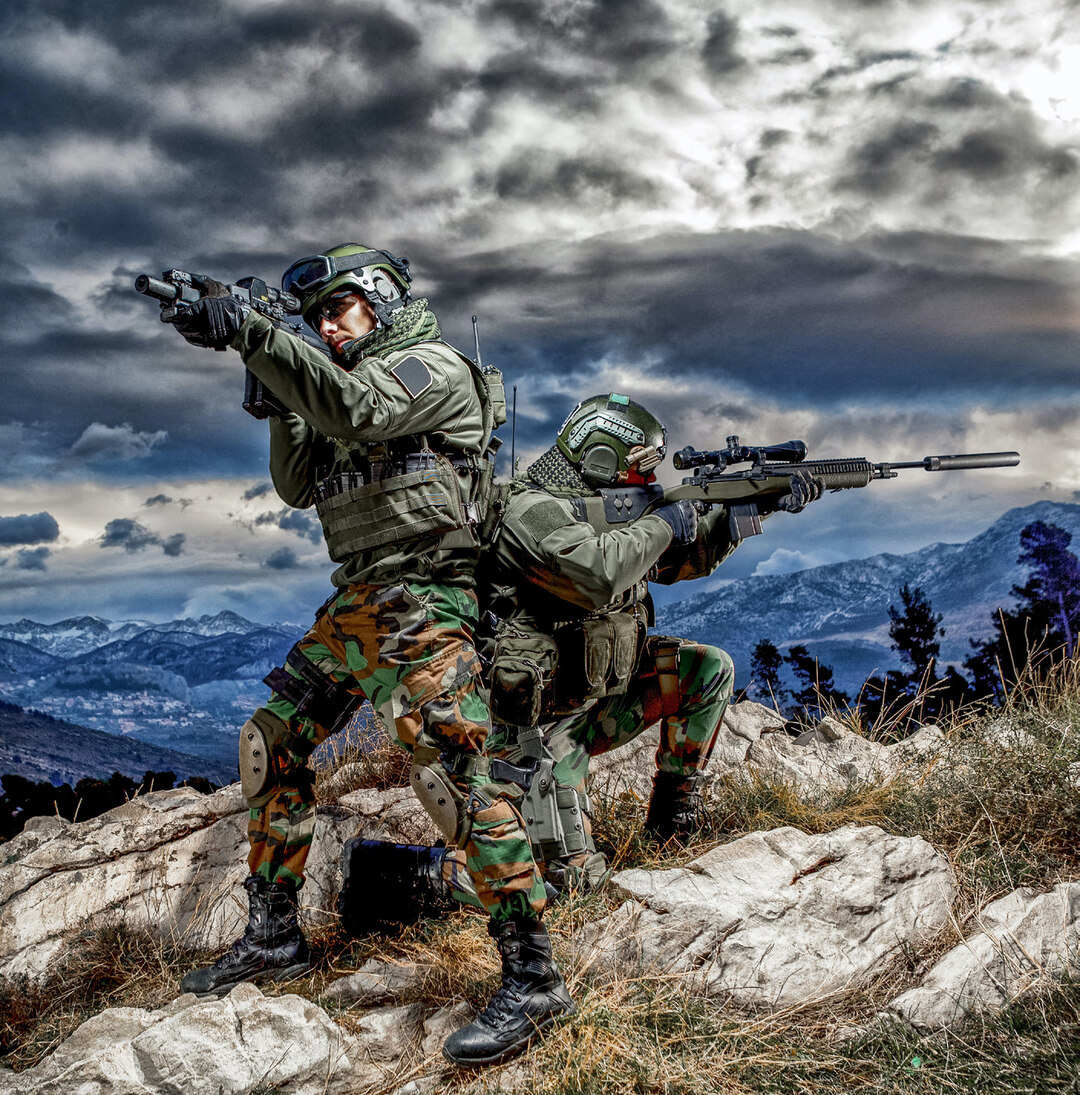 I had won the war for the small business community but had failed to place my business, in a way that would be in a position to help others on the other side.

The good news – The Petition was effective, within a few weeks, the Government had responded to current applicants and opened the Adaption Grant. A Grant specifically designed to aid the small businesses adversely affected by COVID-19 and the restrictions and subsequent economic downturn. “Yay for Small Business” the recognition we sought, $100M in grants on offer.

Within two and a half days applications closed, the fund was oversubscribed.

Success, yes? Just not for me, personally.

Being so focused on the cause and busy looking after the community, I didn’t have either my marketing in place nor a program to deliver. How could I have been so careless?

I had won the war for the small business community but had failed to place my business, in a way that would be in a position to help others on the other side.

A case of definitely failing to put your oxygen mask on first!

After giving myself the weekend to go through the required emotions, frustrations and anger mostly, at me, not others, one clear message ran through! Things had to change! Three things were evident here:

Recognising first, that if the business was to survive, It needed to exist beyond me. Although there was already a small team in place, nothing happens without it coming back to me. I hated this, yet somehow had never managed to let go enough and create the processes for this to be the reality.

We all have a wealth of resources - I had a community. Over the last six years, I’ve been building a tribe. It was now time to utilise that asset.

So I started to get specific! I decided to get clear about what was needed to take the business beyond its current limits.

I decided nothing was to get in the way!

BUILDING A TEAM, WITHOUT CASHFLOW

Who needs cash when you have a wealth of resources?

We all have a wealth of resources - I had a community. Over the last six years, I’ve been building a tribe. It was now time to utilise that asset.

I explored what the business would need to look like to be successful. What positions would best support the community and the ongoing development of the business as a whole?

I offered a “mutual value exchange.” The was not going to be a contra deal. Both parties invoice each other and pay each other, into bank accounts and all.

The importance of the recognition of both the top line income and the client relationship is paramount to a successful business.

With this idea in place and an agreement drawn, It was time to ask for applications.

The greatest challenge, getting a clear, concise message to the right audience.

So the focus was on marketing and automation.

And of course, the coach! The opportunity put out there, and within a week the positions were closed.

THE MONEY WASN’T THE CHALLENGE, THAT WAS JUST A MINDSET

Armed with a team to grow the business, there is time to focus on the right things to serve the community.

This time with a co-contribution to ensure that we are helping those that are prepared to help themselves!

Why stop there? Why not seek out $1,000,000 of support for our small business community!

It’s time to help everyone “Find their Business Mojo!”

I’m inviting you to look beyond your current challenges and to resolve the largest roadblock, whatever it is.

What is the one thing you need for your business success?

What does your business look like when it’s operating successfully?

How can you create that right now?

KEVIN GAMMIE is the Founder of Brisbane Small Business and Author of ‘Finding Your Business Mojo.’

He helps sole traders, micro and small business owners find their voice to grow the business into one that delivers the success the owner dreams of.

You can reach out at [email protected]

Too often we hear of the accountant whose books don’t balance, the builder with an unfinished house and,… uh hum… the business coach without a clear and documented plan. Here is my confession, I’ve taken far to long building my plan. And it has cost me dearly! WINNING THE WAR AND LOSING THE BATTLE My…

Coaching Through COVID and Beyond

It happened so fast. One minute it seemed that I was gearing up for a year of speaking events (and going to great gigs!) And the next everything changed. Within 48hrs of New Zealand going to Level 2, all of my regular retreats were cancelled and one of my VIP clients had stopped their coaching…

Healthy Thinking in a Crazy World

We learn how to negotiate from a very early age. We ‘negotiate’ corners around a table when we’re first walking, working out how much latitude we have. We negotiate with our parents and siblings, trying to get what we want to meet our needs (with little or no regard to theirs in the early stages).…

Recently Bill Gates said that the one question he didn’t ask himself when he was with Microsoft, but one he asks himself now is “How are my business relationships? Are they growing and how am I nurturing them?” But even now, he still hasn’t got it right. Firstly, there is no such thing as a…